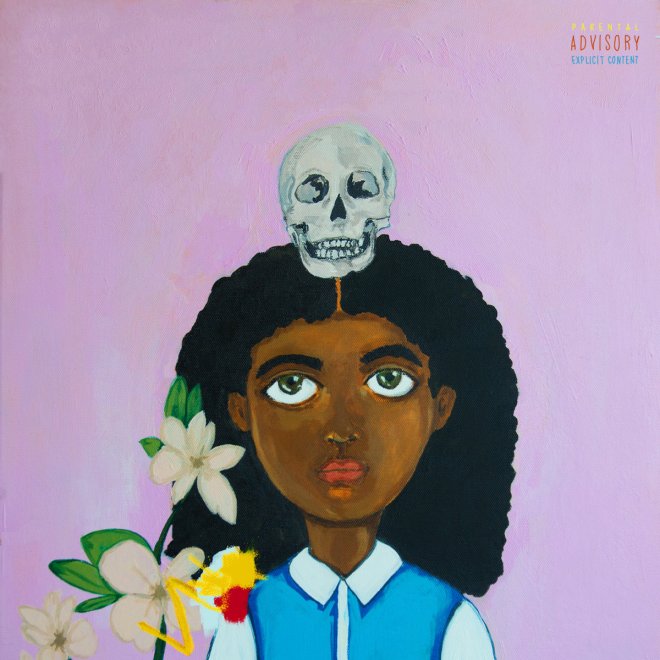 As a millennial, I have been told, repeatedly, generally by people over the age of 40, that my generation is pretty much The Worst(TM). We are selfish, and self-centered. Undisciplined and unwilling to work for the things we want. We are entitled, and spoiled, and would not last 5 minutes in the generation in which these people invariably struggled more and asked for less and were much more content with what they got. These unsolicited comments are then generally followed by stories of trekking uphill both ways barefoot through snow. It is a tired and tiring argument. Particularly because these allegations paint the allegers in a not altogether true light, implying their generation never did anything wrong, or wanted things that others told them they should not want or could not have. People were loyal to their companies, worked hard for 40+ years and then retired, living the rest of their days comfortably on the effort they put in before. Everyone had a white picket fence, and unions, and patriotism, and you knew your neighbors, and could go outside at night, and people dressed conservatively, which somehow made everything better, and I guess the conclusion is that bigotry and racism and violence and injustice are all concepts that started with our generation, and are thus spawned from our inability to be content with anything.

I sound more bitter than I actually am. I recognize that I owe previous generations a debt of gratitude. And I am grateful. Because my grandmother did work for the same company for 30 years and worked hard every day of her life, I did not have to pay for college (which, wow, post about generational wealth coming soon because that woman was a real life inspiration). Because my parents inherited these values I grew up in a 2 story home with a swingset in the backyard and did not have to worry about anything material growing up. These are truths. It is also true however, that I was raised under the adage “to whom much is given, much is required” which I’m pretty sure is a Bible verse that loosely translates to “if you have been given no obstacles to your success, you are expected to be the flippin baddest in all things.” My brother and I have been taught, painstakingly, to never take for granted the work other people put in to allow us success. This lesson was so well-taught, that we both have a hard time crediting ourselves for any of our accomplishments, using words like “allow” to indicate things we have actually earned. And I guess this is where my true issue with the allegations of older generations lies: I get the sense that older people find my generation wanting, be that in gumption or character or tenacity, and because we are wanting we are undeserving. The fact that we still find ourselves deserving, despite these unflattering opinions, contributes to the ire of those holding those opinions. We are audacious enough to look people who would slander us, who are older than us, and thus categorically deserving of respect, right in the face, and say “And….what?”

We want everything. Further, we have no reason to feel we do not deserve everything. For example, to write an entire blog about nothing more than my opinions implies that I believe someone somewhere cares about them enough to read. To write this blog, assuming people will read it, also implies that I believe my voice worthy of being heard. To the people of my parents’ generation, this is entitlement with a veneer of insolence. I am not Gandhi. I am not God. To put my thoughts into the public sphere with an inherent assurance of their worth is akin to the vapid self-centeredness that lead people to write Facebook posts about their bathroom activities, or food consumption, back when the site first became popular.

And yet we millennials claim, no insist, that it is not self-centeredness that lead us to voice our opinions unbidden, but a sort of self-preservation. We speak loudly enough to be heard because we have seen what becomes of those that remain quiet. We have grown up in an age where being complacent ensures being left behind, and we are determined not to be. We mourn our pasts while sacrificing them on the altar to our futures. We do this unbitterly. We do things the ‘wrong’ way because the right way no longer guarantees happiness or success and anyway who better to determine the right way for us besides ourselves? We have grown up in the throngs of change. The internet did not exist when most of us were born and yet we cannot imagine a life without it. We carry small computers in our pockets. We do not find this strange. There are jobs today that did not exist 10 or even 2 years ago. We accept this. We encourage it. To be a millennial is to be constantly evolving, by choice and by necessity. It is not accepting the things we cannot change because we truly believe we can change anything we want. It is having the will to change the world, if not the entire world, definitely our immediate ones. It is the conviction that this is enough. It is the belief that we can have everything, do anything. And it is the certainty that we will not be certain we cannot until we try for ourselves.**

I wrote this post forever ago and have waited until today to actually publish it, primarily because after writing I felt further research was required. I wanted to determine if my position is actually original and enlightened, or if I am every bit as privileged and awful as my generation is perceived to be. I read this article in Time, and became summarily convinced that I am indeed a self-centered product of the times, and waited an additional two months to muster the courage to publish this post anyway.

I spoke with my friend Jade, who is one of the most genuine people I know, about entitlement as it relates to black people, and came away with an interesting question: Can black people be entitled? If any of you have watched the 2014 movie ‘Dear White People’ you remember the declaration that “black people can’t be racist” and the resulting months, possibly years, of discussion (and backlash) this statement provoked. I feel similarly about the concept of black entitlement.

Nonoame Gypsey, an amazing rapper from Chicago, has a song called Reality Check, in which she raps the line “you know they whipped us niggas, how you afraid to rap?” This sentence has become the foundation for how I move through a not-at-all post-racial society. Every day in which I am less than satisfied with what I am doing, I think about the people who survived for me to be here, not lived, survived, and I am eternally grateful for their sacrifice. Grateful and guilty, because my ancestors did not survive for me to live my middle-class lifestyle, and mourn all of the things I feel I am actively missing out on….unless they did. Perhaps the fact that black people have reached a stage in which survival is no longer sufficient is a good thing. Which brings me to the point of this edit (thanks for bearing with me guys, I know this has gotten long-winded and I’m nearly done).

I am not entirely sure that black people can be entitled. Entitled, as described by the ‘Google Dictionary” is:

That said, I know for a fact that we do not find ourselves inherently deserving of anything. The assurance of our self-worth is something we strive for and, once attained, must remind ourselves of daily (see: imposter syndrome).  I think the fact that we, as black people, learn to find ourselves deserving of anything, is a miracle. We are taught by our parents to be both grateful and painfully aware of the place we eek out in society. We are taught by society to be grateful for an invitation at a table at which our ancestors served on bent knee. So for any of us to decide that gratefulness to the supreme is not the appropriate response to hard work and dedication is to be celebrated.  The fact that we as black people, given all that was survived for us to be here, and all that we must still endure to get wherever we are, think we are worthy of anything and everything, is not entitlement, but rather, an act of self-love and quiet rebellion.